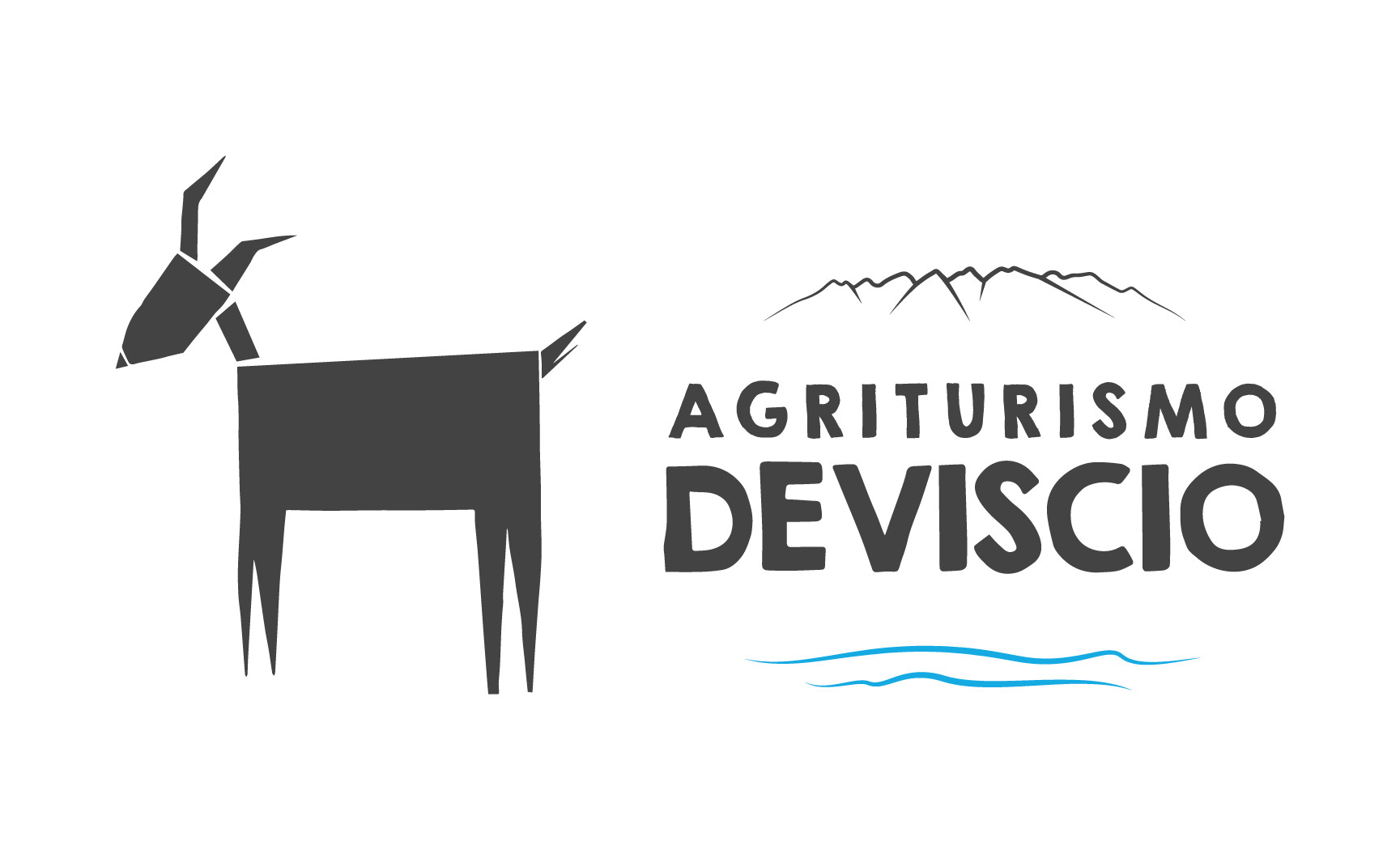 Animal welfare as our guiding principle

The rearing model we pursue is based on the Animal Welfare Principles , which guarantee our livestock the most natural standard of living, together with a strict range of parameters: 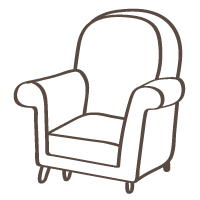 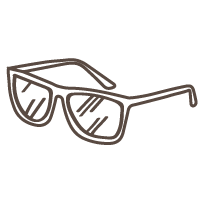 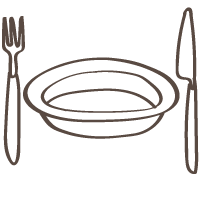 no competition for food or water 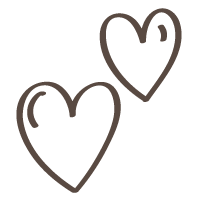 respect of the natural breeding cycle 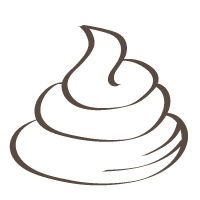 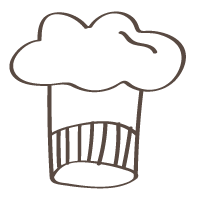 We are convinced that the Animal Welfare represents an essential and unavoidable principle and all the activities performed here at Deviscio adhere to it; this translates into the only real sustainability involving environment, business and food.
The resulting products have noble organoleptical and gustatory characteristics, and are distributed according to the principle of the ”zero kilometer” production.

The chamois goats from the alps

Our goats are Chamois goats from the Alps, a breed so-called for its dark fur, resembling in fact that of the chamois. They are medium-large sized and robust animals, perfectly adapted to the climatic and geographical conditions of the mountain.
The Deviscio rearing started off with young goats, and the cheese production started only after one full year, during which our principles in terms of nutrition and quality of life were applied -and at the end of which the kids were delivered.
The bucks (male goats) are three and the mating occurs naturally towards the end of August; about two months before the birth of the new goats (approximately starting in February), the milking is suspended.
The milking is carried out by machine so that the milk bears a reduced bacterial load, and it is immediately processed raw in loco for the production of cheese and yogurt.
The ongoing replacement of the bedding ensures extreme hygiene, ruling out pre or post dipping needs during milking.
Our farmhouse is certified CAEV (Lentivirus) free.

Deviscio farmhouse houses traditionally also donkeys, hens and horses, who are bred according to the same ethical principles chosen for our goats.

Donkeys in particular are fundamental to help us keep the brushwood clear, and hens give us daily fresh eggs, that we use to bake cakes and other treats for our guests‘ breakfast.